Oct 5,2019 Comments Off on How to install CentOS Web Panel in CentOS 7 CWP 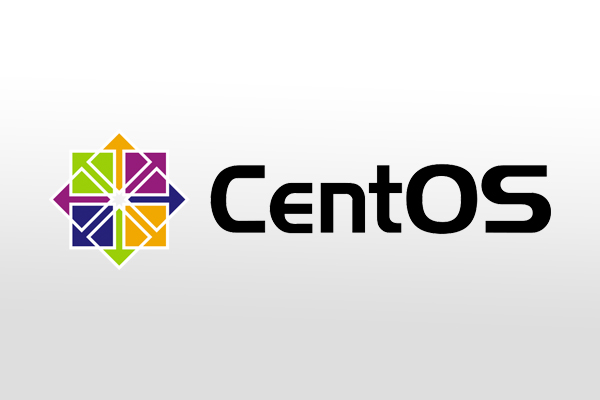 CentOS Web Panel (CWP) is a free web hosting panel for RPM-based distributions like CentOS, and provides an easy-to-use interface to manage your server. CWP comes with a huge variety of features/services, and unlike other control panels, it can automatically install a LAMP stack with a Varnish cache. Some of its other features include:

In this tutorial, we will look at how to install CentOS Web Panel in CentOS 7 and configure some of its services once the installation is complete. END_OF_DOCUMENT_TOKEN_TO_BE_REPLACED

END_OF_DOCUMENT_TOKEN_TO_BE_REPLACED 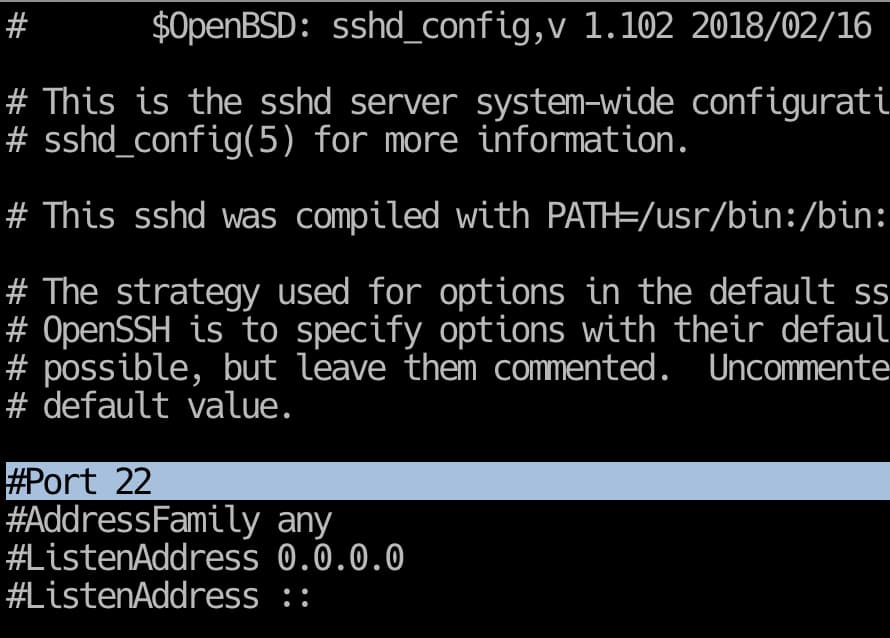 END_OF_DOCUMENT_TOKEN_TO_BE_REPLACED

Apr 25,2019 Comments Off on NameSilo vs. GoDaddy Review 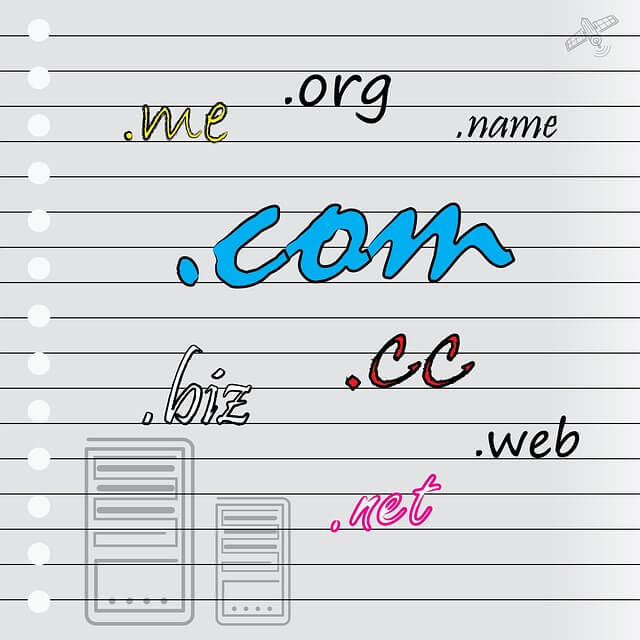 I have been using GoDaddy for several years, but I recently also added NameSilo as a domain registrar I use.

NameSilo proclaims itself to be one of the top domain registrars in the world, being in possession of over 2 million active domains. END_OF_DOCUMENT_TOKEN_TO_BE_REPLACED